IMCarExperts.com has the high-quality Chevy Accessories and parts you need, whether for replacements or upgrades. From subtle additions and extras to mind-blowing modifications, there are no more excuses. Don’t worry about scanning the globe for all of your best Chevrolet accessories and parts. Do it right and get what you deserve. Let IMCarExperts.com be the place to lead you there.

A name as synonymous with America as apple pie and baseball, Chevy remains one of the unquestioned leaders of the automotive industry. Founded by William Durant and French racecar driver Louis Chevrolet in 1911, Chevy has been around for more than a century. Durant was let go by GM before meeting Chevrolet when the vision to begin a new company took hold. Right from the beginning, Chevy experienced enormous success, allowing Durant to buy enough shares of GM to take control. Since that time, Chevy has been responsible for designing and developing a wide variety of vehicles and parts for drivers from every walk of life. Trucks, sedans, and SUVs in every size and style are featured in the Chevy lineup. From the Silverado and the Camaro to the Tahoe and Impala, Chevy’s tale is one of perseverance, dedication, and excellence.

The golden age of the 50’s saw Chevy bound ahead of the competition. Power brakes, seats, and windows became available for the first time. The Corvette made its debut in 1953 as Chevy’s first modern sports car, instantly becoming a pinup classic along with the Bel Air. This was an exciting time but the sixties proved to be even more influential. The Corvair, which premiered in 1959, featured an air-cooled engine and a “compact” body – one of the first of its kind. Of course, the late sixties saw the advent of the Camaro, a sleekly-styled roadster that would go on to become an American classic. By the seventies, however, it became apparent that another one of Chevy’s greatest strengths was in its line of trucks. Despite the acclaim cars such as the Vega and Chevette received, Chevy’s CK Pickup was one of the most popular in its class, leaving the brand with the confidence to pursue the emerging market of trucks and SUVs.

The Blazer and the Suburban reinforced Chevy’s place when it came to SUVs, giving the brand two strong competitors in what was at the time a growing segment. The eighties saw Chevy showcase successful models in every class: the Monte Carlo, Nova, Caprice, and Camaro for sedans; the Blazer and Suburban for SUVs; and the CK Pickup held down the truck segment until the arrival of the Silverado at the end of the nineties. Today, Chevy is stronger than ever before. With models like the Impala, Avalanche, Colorado, Trailblazer, Kodiak, and Corvette, there is a Chevy out there for everyone. And thanks to the recent fleet of hybrid vehicles, the brand has even shown the ability to lead the charge in the “go green” effort that has become vital to the auto industry.

When it comes to Chevrolet, the one word that probably comes to mind is dominance. And if not, then it should, because Chevy has kept a firm grip on the American auto industry ever since their first models rolled off the line. Drivers from every background depend on Chevy to give them what they need, from NASCAR champions to the everyday person who craves performance and dependability. Street-minded sedans, SUVs, crossovers, and trucks have all contributed to the patriotic success story that has made this brand so special. Maybe that’s one reason why Chevrolet owners treat their rides like members of the family. With that in mind, treating your own model correctly means finding the right Chevy Accessories and Parts that represent you the best way possible. After all, that is what it’s all about.

Unfortunately, we have not yet reviewed the Chevrolet parts and accessories. But you can absolutely free order the review you need by entering the data on the form below. 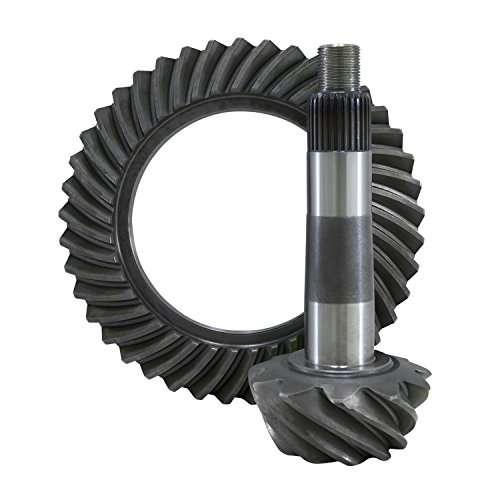 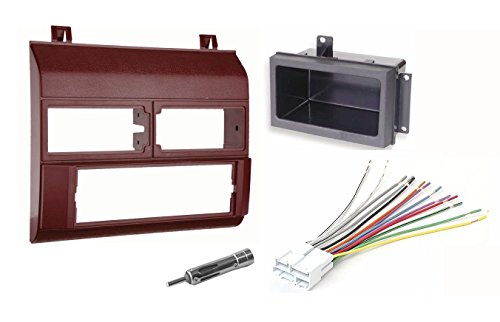 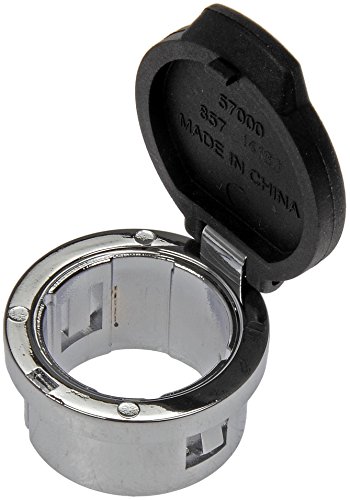 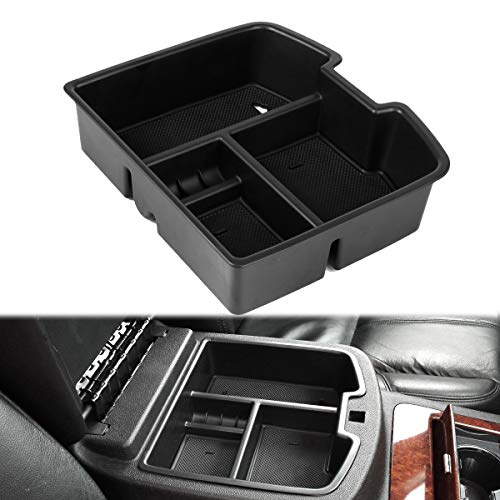 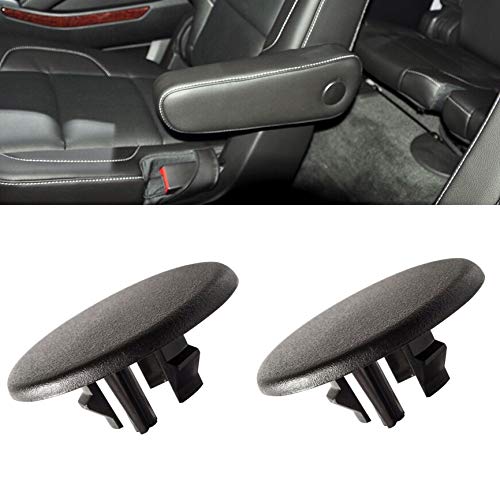 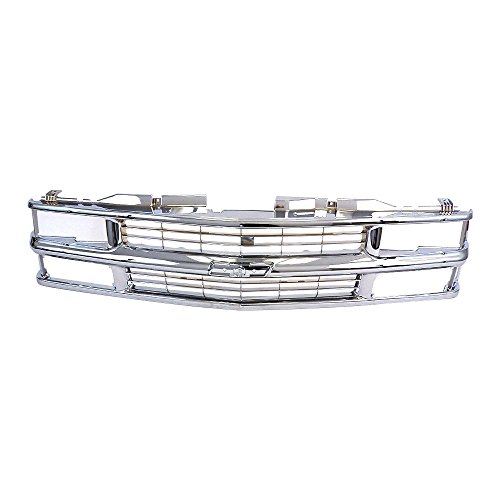 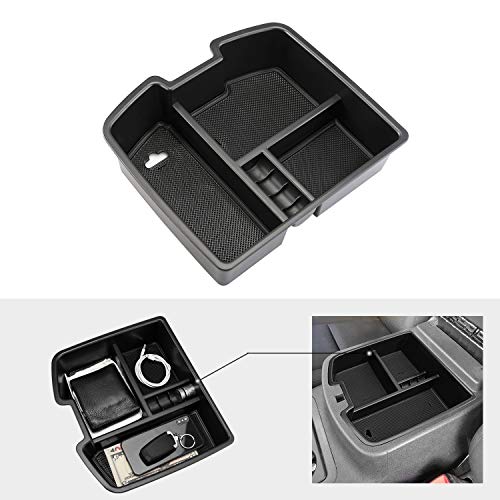 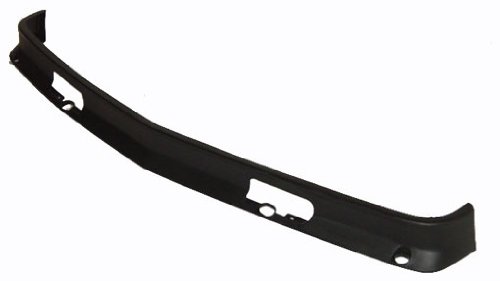 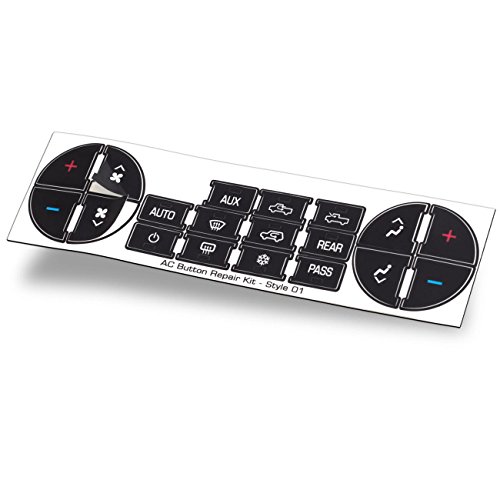 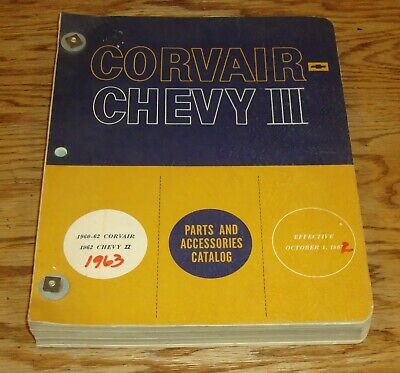 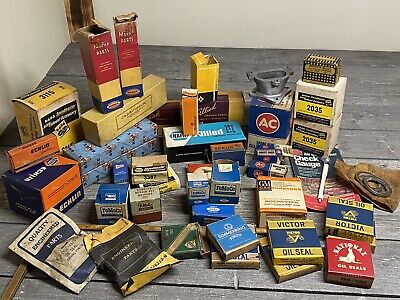 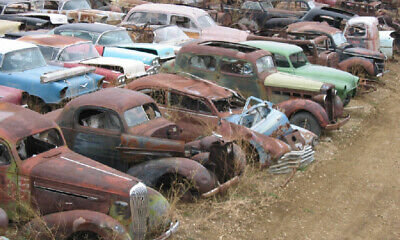 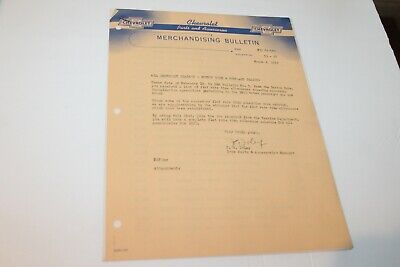 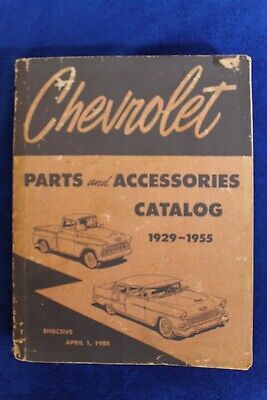 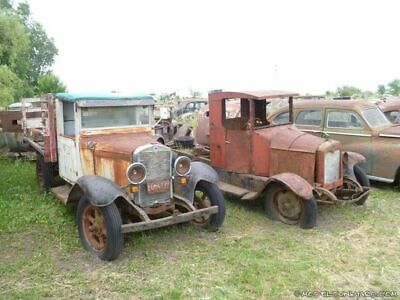 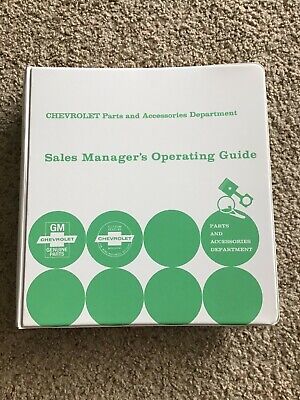 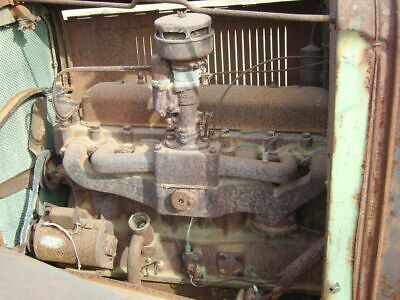 Well, Chevy now has you covered. Today, Chevrolet announced plans to offer a line of 15 factory race components that it originally developed for Chad Hall's race truck. Over the last two years, Hall's ZR2 race truck completed every race in the Best in...

Each year, the Las Vegas Convention Center swells to capacity as industry folks from around the globe put themselves in face-to-face contact with the parts and people that move the performance world forward. This is where the search . LS Mid-Mount...

These Chevy Performance parts are the perfect Christmas gift

1000 or a full-blown race truck capable of competing in the race itself,” says Mark Dickens, executive director of Chevrolet Performance variants, parts, and accessories and motorsports. Granted, you'll have to order these parts from the US if you...