Dodge has remained a consistent force in the scene for decades, and that’s due to its ever evolving product line as much as for the loyalty this company enjoys. The thunderous authority of their trucks and steadily performing SUVs and turbocharged cars effectively highlight the Dodge family. And when each model tells its own story you simply cannot help but listen intently. For those who drive the trucks or SUVs, many times it’s the handling and rugged yet chic look. If it’s the cars, it always seems to be the overwhelming road performance that blows people away. So what is it that you enjoy about your model? Whatever it is, chances are that IMCarExperts.com enjoys it too, which is why we take extra special care in providing the right Dodge Accessories and Parts that give your model the fit and personality you have been searching for. IMCarExperts.com is devoted to providing a complete range of best Dodge accessories and parts. From the Charger to the Ram, everything you’ll find in our inventory is guaranteed to be of the highest quality. Grilles, spoilers, floor mats, dash kits, chrome trim, and so much more – every area of your vehicle is taken care of. Our lineup of Dodge accessories and parts covers more model years than ever before, giving you the choices you need to bring your car, truck, or SUV the kind of attention it deserves.

Choose model of your Dodge

One of the true giants of the American auto industry, Dodge has been a name associated with respect for over a century. Founded by Dodge brothers Horace and John in 1900, the company got its start by building engine parts for several automobile companies in Detroit. Fourteen years later, John and Horace began to produce their own line of cars. It was during this time the company developed the Dodge Model 30, a direct competitor to Ford’s Model T. The Model 30 featured a 4-cylinder engine and an all-steel body construction, making it the first of its kind. Success quickly followed the Model 30, helping launch Dodge Brothers in the 1920’s with limitless promise waiting ahead.

Walter Chrysler purchased Dodge Brothers in 1928, effectively changing the face of the company. Chrysler was more intent on using the Dodge name than he was the existing fleet of vehicles and come 1930, Dodge Brothers simply became known as Dodge. The WWII years saw Dodge become a staunch leader in the war effort, helping not only supply raw materials but also vehicles such as army trucks and ambulances (the WC54). The resourcefulness and goodwill carried over, as the brand celebrated more achievements in the postwar years thanks to sales of the Heavy-Duty, B Series, and Route Van, giving Dodge a reputation for versatility. Throughout the next couple of decades, Dodge broke through with a bevy of successful models, including the Dart, Charger, Challenger, and its modest but inspiring fleet of trucks. When the oil crisis on the 1970’s hit its peak, Dodge was a step ahead thanks to its subcompact Omni. And then later on in the eighties, the arrivals of the infamous Caravan and K Car models helped stabilize the automaker’s presence on the market.

Today, Dodge is still one of the most revered names in the world. With achievements such as the Dodge Ram, Dakota, Charger, Challenger, Caliber, and Viper, Dodge has forged ahead with as much innovation and dependability as ever before. The HEMI engine, one of Dodge’s oldest and proudest accomplishments, has helped revolutionize the industry, demonstrating how 8 cylinders of power can be efficiently utilized while still conserving energy. Over fifty years after it was first developed, it is still an automotive marvel. Presently, Dodge models can be counted on for their bold styling, durability, performance, and family-friendly price tag. Sales of Dodge vehicles have always remained strong in recent years, despite economic struggles within the country’s auto industry. This is due in large part to Dodge’s ability to create and maintain awareness about its models using all forms of new-media, including aggressive internet advertising as well as being a sponsor for various video games and sports shows.

If you have not found a review of the required Dodge accessories and parts, then you can order it absolutely free by entering the data in the form below. 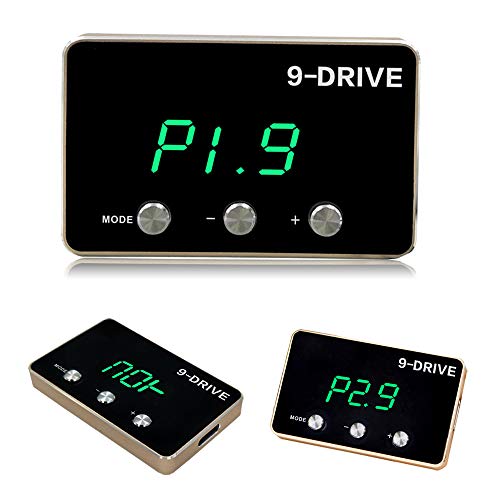 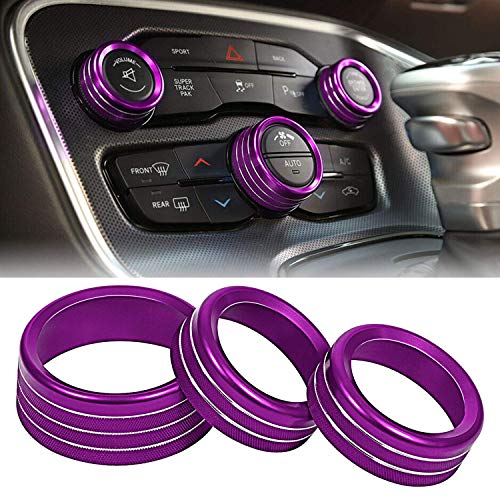 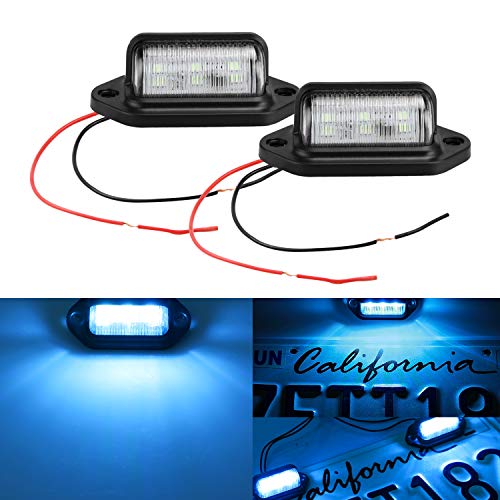 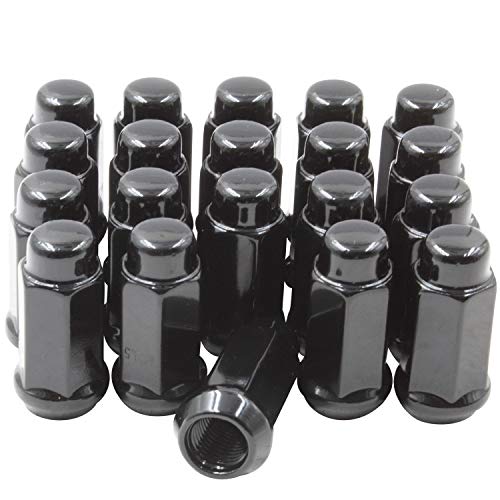 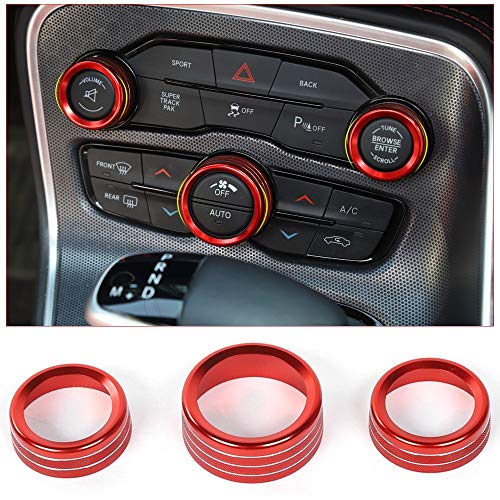 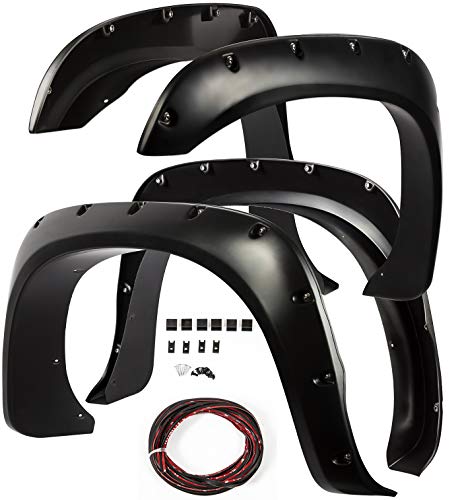 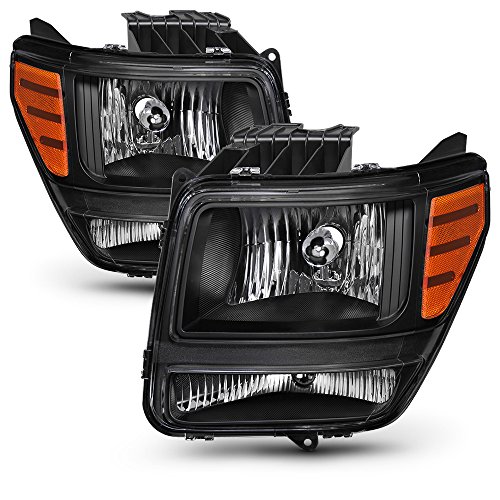 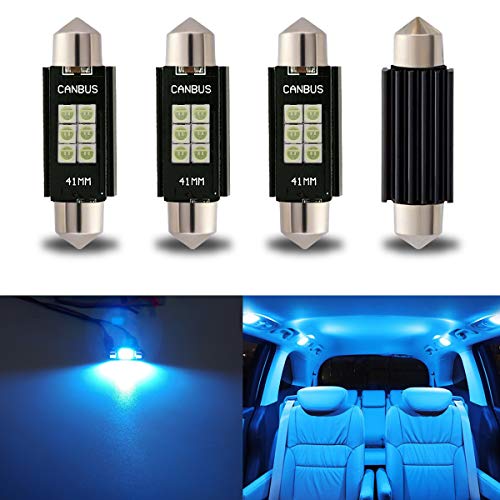 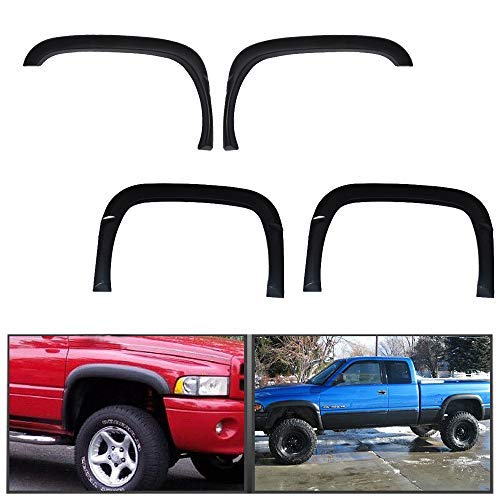 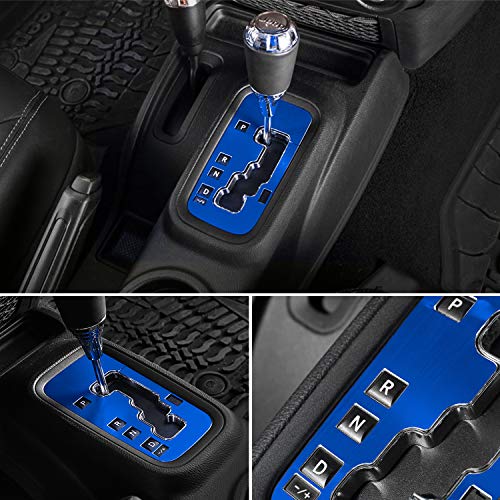 I review the 2019 Dodge Challenger R/T Scat Pack Widebody with the manual transmission! The best handling Challenger yet! What do you think of these? 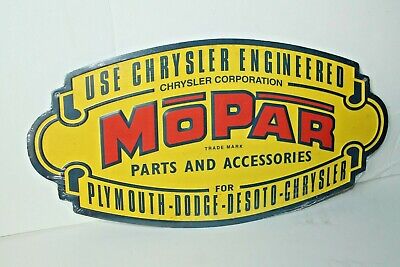 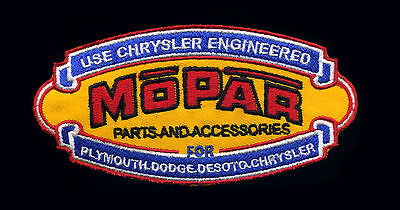 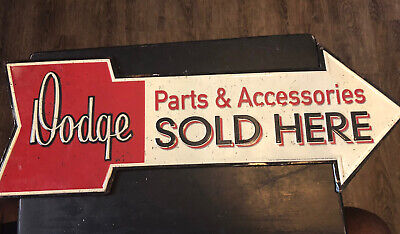 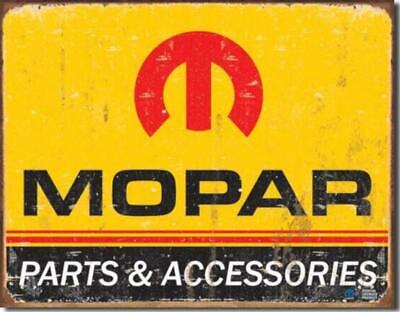 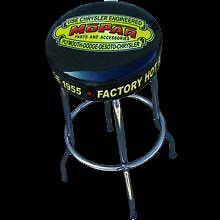 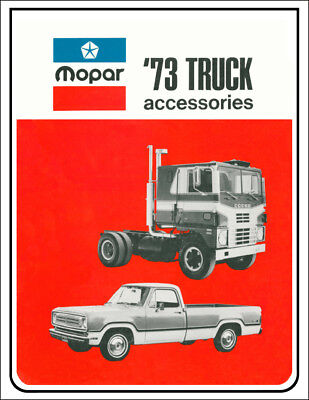 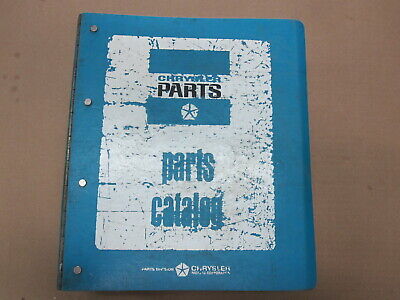 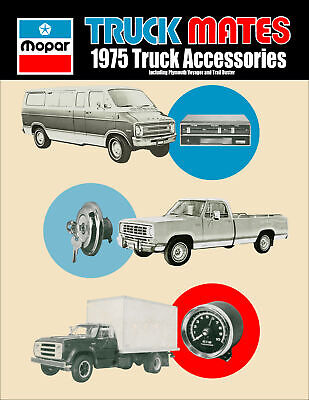 Each year, the Las Vegas Convention Center swells to capacity as industry folks from around the globe put themselves in face-to-face contact with the parts and people that move the performance world forward. This is where the search begins . This...

The all-new 2019 Ram 1500 earned top honors as the Truck of Texas at the annual Texas Truck Rodeo, hosted by the Texas Automotive Writers Association (TAWA), along with a clean sweep of the top awards with the 2019 Maserati Levante GTS named SUV of...

The pickup trucks, customized with a combination of Mopar production and prototype parts and accessories, are two of 14 personalized rides and hundreds of Mopar products that will be on display in the brand's 15,345-square-foot exhibit in the Las Vegas...

Redline on the new Hellephant is a high (for a pushrod) 7,000 rpm, and Mopar's accessories & performance parts chief, Todd Beddick, says race fuel should produce even higher numbers. "One-thousand horsepower isn't the limit of this engine," Beddick...