From the H1 to the H3, Hummer is one brand of vehicle that demands attention. Hummer always flirts with crossing the line between intimidation and unabashed affection, which is what makes the brand so special. To sit behind the wheel of one is a feeling of security, style, and power all rolled together, with just a sprinkle of luxury. People everywhere consistently take notice and want in on the action for themselves. This is where top-of-the-line best Hummer Accessories and Parts come into play. At IMCarExperts.com, we want you to know that all of your Hummer parts are right here from only the most expert and respected manufacturers on the planet. Bull bars, step tubes, specialized grilles, chrome accessories-an entire treasure trove of Hummer accessories and parts are just waiting to be discovered by you. You should expect the best quality. You deserve the best value. With IMCarExperts.com, you get both. See for yourself…

Choose model of your Hummer

From the original military multipurpose vehicle to the recent successes of the H2 and the H3, Hummer has been a name synonymous with rugged, off-road capability and contemporary style. Originally constructed by AM General (a division of Jeep), the first Hummer started off as the High Mobility Multipurpose Vehicle (Hum-Vee). It was first developed in the 1980s and after numerous years of proving itself on all types of terrain, AM General decided to begin manufacturing the vehicle for civilians. 1992 saw the first appearance of a civilian-friendly version of the automobile (where it was first given the Hummer brand name). While AM General continued to assemble the Hummer, the company sold the brand name to GM in 1998. The American auto conglomerate took over all of the marketing/distribution of Hummer and would later go on to develop both the H2 and H3.

The Hummer H1 was offered in three main versions: a wagon, four-door hard-top pickup, and a convertible with a soft top. It was also available as a two-door pickup as well as a four-door “slant back”. All of the engine options available for the Hummer H1 are mated with an automatic transmission. Engines included a 6.2L GM Diesel V8, a 5.7L Vortec V8, and a turbocharged 6.6L Duramax V8 Diesel. Once the early 2000s hit, GM began to get to work on the development of a smaller variation of the Hummer. Debuting in 2003, the H2 is manufactured by AM General in Indiana. It is lighter and thinner than the H1 but it is also taller and longer. The H2 can fit six people comfortably and runs on a 6.2L V8 capable of 393 horsepower (the first-generation 6.2L was rated at 325 HP). By 2006, the H1 began to be exported to distributors in almost three dozen countries, expanding the Hummer brand to other markets. However, it wasn’t long before the H1 was discontinued. The H1 was phased out due to the popularity of smaller, crossover SUVs and the emergence of stricter emissions laws.

Introduced for the 2006 model year was the H3. The H3 presented a more compact option for those wishing to purchase the Hummer brand without having to contend with size and expense. It is built off of the GMT355 platform for light pickups along with the Chevy Colorado and GMC Canyon. The Hummer H3 is shorter in height than the H1 and also features a shorter wheelbase. Considered a mid-size SUV, the H3 appears compact compared to its H1 and H2 brethren. Both the H2 and the H3 are also available with a truck bed, referred to as the H2T and the H2T, respectively. With the H2T and the H3T, the term “sports utility truck” is the term used for the crew cab body style that is the defining attribute.

If you have not found a review of the required Hummer accessories and parts, then you can order it absolutely free by entering the data in the form below. 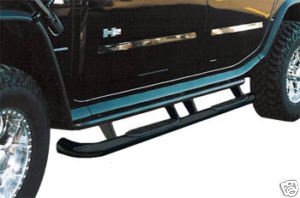 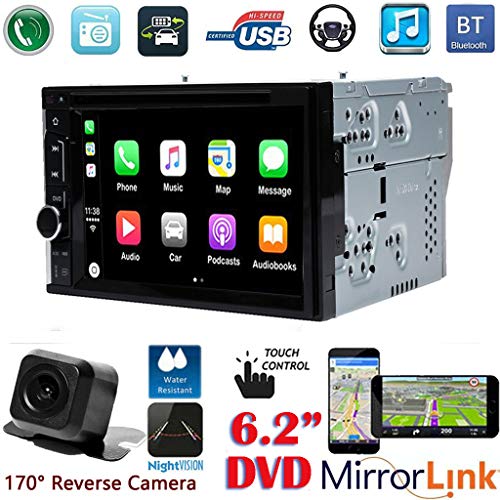 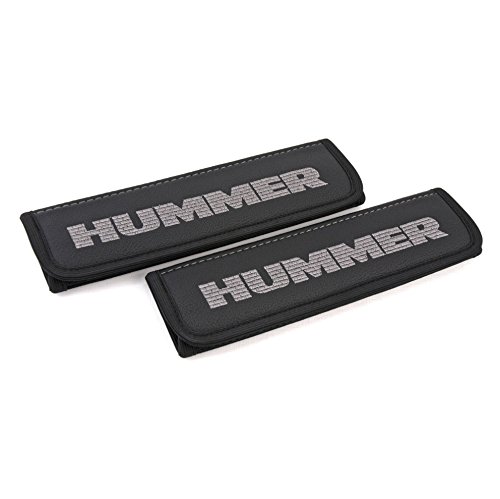 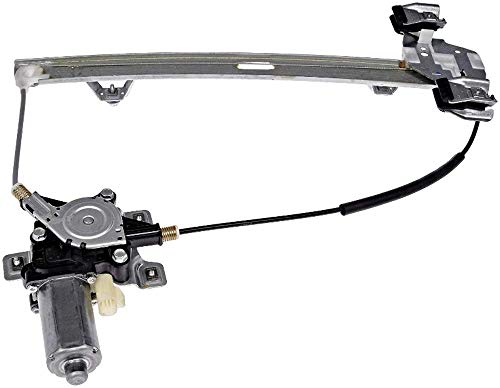 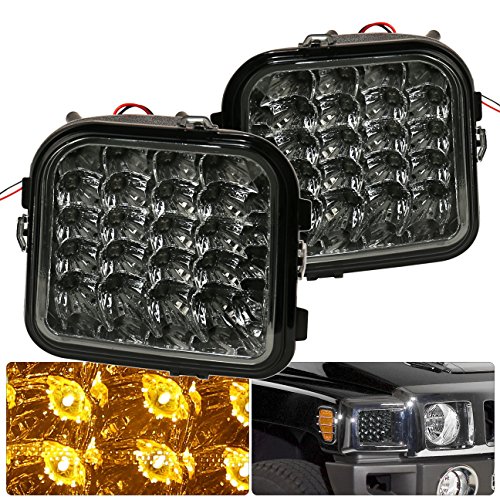 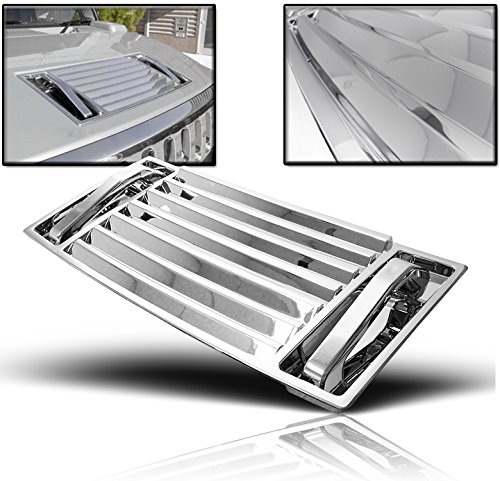 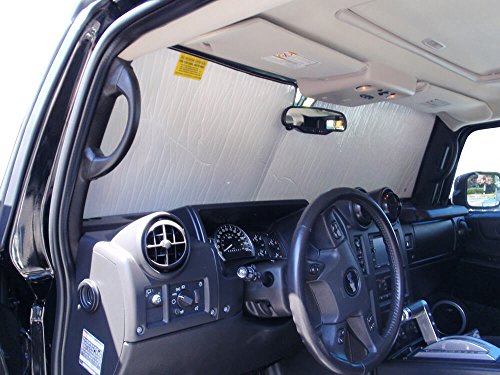 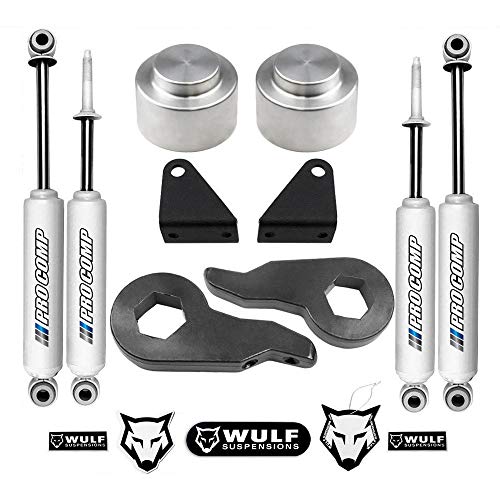 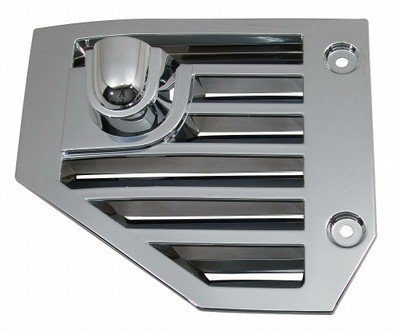 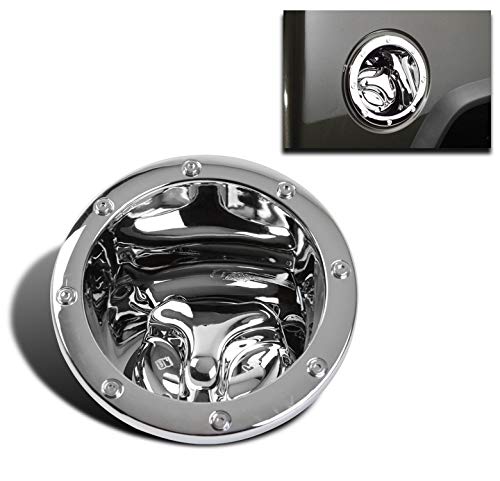 Presenting latest punjabi song Jatt in Hummer by Arsh Maini. Enjoy and stay connected with us !! Get it on iTunes - http://bit.ly/Jatt-In-Hummer-iTunes Also, ... 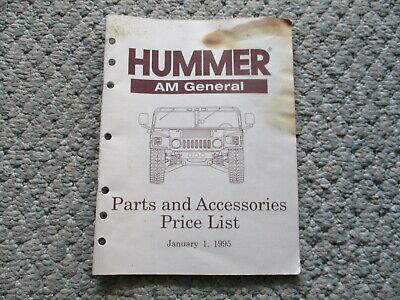 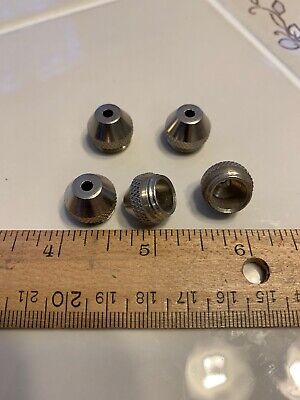 GM's involvement in Hummer started in the early '90s, when it contracted with AM General to sell the civilian version of the HMMWV — High Mobility Multipurpose Wheeled Vehicle — or Humvee, which it called the H1. Then in 1999, GM bought the...

At least it was the Mazda-based iteration. That machine saw all manner of ill-advised items tossed at it, from big-buck audio systems worth several times the car's value to body parts gleaned from an Escort GT. What modification or accessory from...

However, due to the unavailability of the spare parts and quality labour, many of such imported vehicles are abandoned on the roads. Here are ten such This picture comes from South India where the Hummer H2 has been left to die alone on the side of...

General Motors reveals four 2019 Chevy Silverado concept trucks at the 2018 State Fair of Texas that showcase “genuine” Chevrolet performance parts and accessories. Each truck has Best of all, these components will be backed by Chevrolet. These...