Any surface, any terrain, Land Rover covers ground by sheer force. Land Rover models employ a look that’s all their own: boxy yet smooth; practical but dominant. Each series has expounded upon itself, taking from the generation that precedes it while adding the elements and designs that continue to escort this juggernaut coast to coast. Land Rover covers the spectrum with the powerfully authentic LR2, and of course, the entire scope of the highly-touted Range Rover series. IMCarExperts.com wants to be a part of what makes you love your model and we have the Land Rover Accessories and Parts to back it up. To us, this is serious business. With IMCarExperts.com, you have access to all of the best Land Rover accessories and parts that dress up your ride the right way, and with the quality and value you need to make it happen. Trust only the best when it comes to your Land Rover accessories, because when making custom changes to your model, that’s what you will remember. And that is what everyone else will notice.

For over sixty years, Land Rover has been responsible for manufacturing some of the most versatile and luxurious SUVs along with quality parts on the market. From the very first Series 1 to the Range Rover Sport, this company’s history has been one of innovation as well as achievement. The first Land Rover model was designed by Maurice Wilks, the head designer for legendary English automaker Rover. Wilks’s design was unveiled in 1948. Chatter was that he got the idea for the model from riding in a post-World War II Jeep. Introduced as the “Center Steer”, the first Land Rover prototype was built using a Jeep chassis. But what distinguished the Center Steer from its American counterpart was one of the biggest car parts, the body. Being that steel was not in abundance in the years following the war, the Center Steer was armored with a special alloy of magnesium and aluminum known as Birmabright. It was corrosion-resistant, durable, and plentiful.

Along with his brother Spencer, Maurice Wilks finished the design of the Series 1. The Series 1 featured 4-wheel drive, optional doors, and a canvas roof. What also made the vehicle work was its penchant for all-terrain traveling, as it performed and handled very well in the field. In 1958, the Series II debuted. It was capable of more power than the previous model and was available as a 2-door, 4-door, or 2-door pickup truck. On the heels of the Series II was the Series IIA. Showcasing even more power than the previous edition thanks to a 2.25L diesel engine, the Series IIA defining trait was its extra boost in performance. It was available as both a shortened wheelbase with a soft top or a 5-door station wagon. After Rover was obtained by Leyland Motors, the stage was set for the arrival of the Range Rover. Having made its debut in 1970, the V8-equipped Range Rover swept through and made a fast impression due to its aluminum body, extra pop, and trademark versatility.

The company changed hands yet again in the middle of the 1980s British Aerospace took over the brand. The Range Rover finally landed on American soil in 1987 and after two years, the Discovery followed suit as the first new Land Rover in just under two decades. BMW purchased the company in 1995 and as a result, the company attitude began to veer even more towards luxury. As the 90s wore on, Land Rover introduced another model to the roster, the compact Freelander (which would later go onto become the LR2). With features such as Hill Descent Control along with its rugged yet smooth demeanor, the Freelander received a substantial amount of attention. In 2000, Ford bought Land Rover from BMW would sell the company to Indian automaker Tata in March of 2008. Despite the seeming turbulence regarding ownership of the company, Land Rover has been synonymous with providing drivers with tremendous off-road capability as well as upscale comfort. In the world of luxury SUVs, Land Rover is the only nameplate that still concentrates solely on this segment and doesn’t produce vehicles and parts for any other class.

Unfortunately, we have not yet reviewed the Land Rover parts and accessories. But you can absolutely free order the review you need by entering the data on the form below. 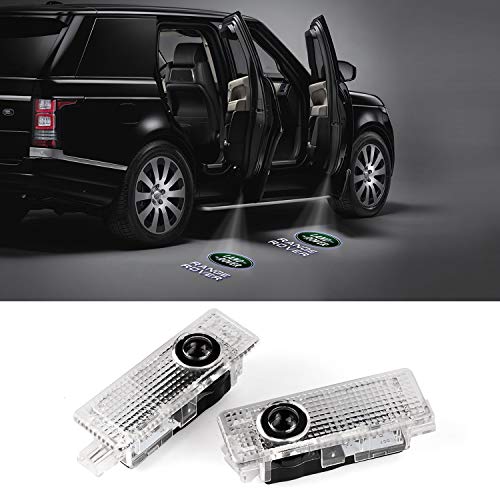 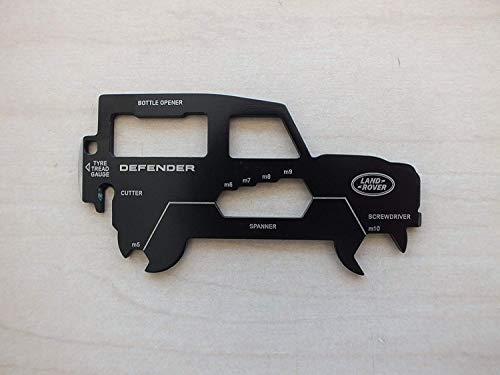 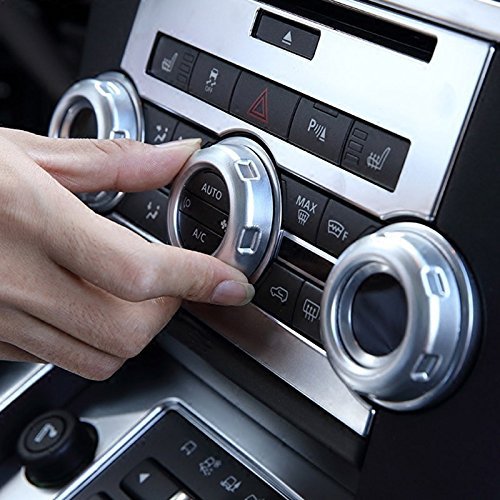 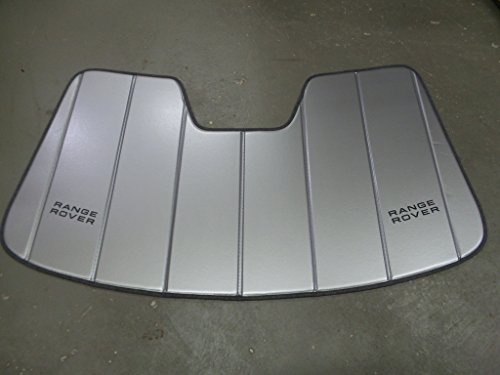 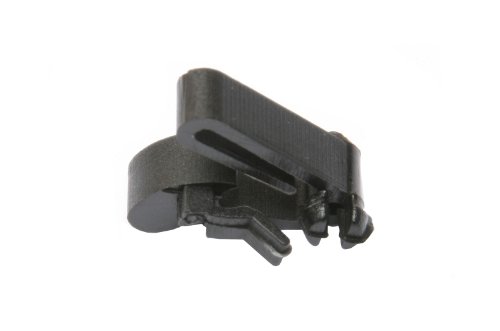 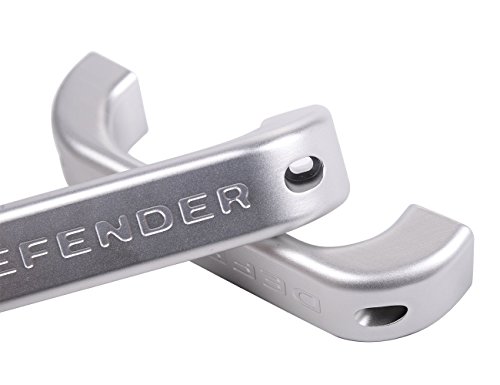 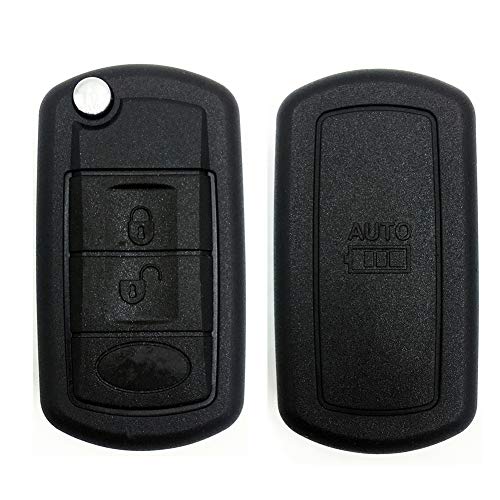 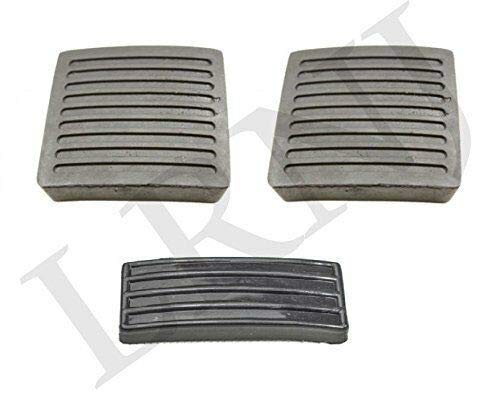 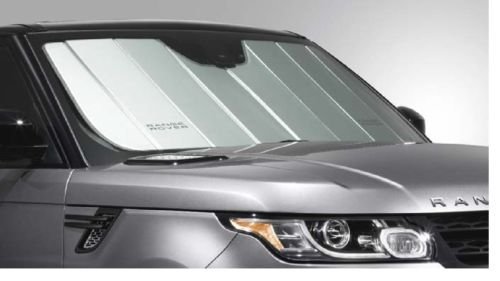 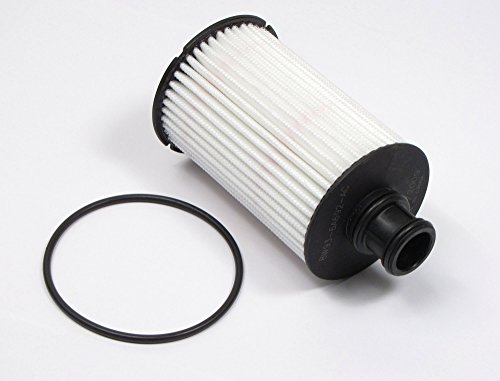 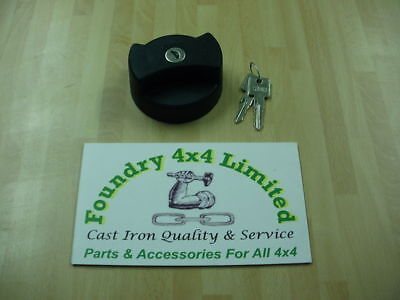 Tata Motors (NYSE:TTM) and Daimler (OTCMKTS:DDAIF) are both auto/tires/trucks companies, but which is the better investment? We will compare the two companies based on the strength of The company offers cars, sports vehicles, trucks, buses, and...

Despite these issues, the remake pays homage to some of the best platformers ever created, and it's evident that developer Toys for Bob spent many years crafting this package...

. By Matt Posky on But once you start configuring (Ford's been letting customers do this online for a couple months now), you'll notice that the Ranger is subject to a sizable number of desirable...

While many manufacturers are simply using cheap parts to increase their profits, many are also just testing the waters with new technology and, as you'll soon find out, that doesn't always work out in the favor of luxury brands. advertising When...