Every detail about a Lincoln says “class” and it doesn’t take much to notice why. Lincoln’s rich history is in abundance: the infamous Town Car, K-Series, Continental, and of course, the Navigator. Lincoln breeds luxury with excitement, a concept the brand established almost a century ago. While different drivers may find different reasons why they love their Lincoln, we have a feeling it has to do with the elegant comfort, VIP looks, and solid American engineering. Whatever it is, you have a taste for top-quality. IMCarExperts.com is right there with you, which is why we are home to only the finest Lincoln Accessories and Parts you and your model deserve. For all adjustments and upgrades, no detail is too big or too small we have the best Lincoln accessories and parts featured from our inventory that will help carry you along. Whatever you may be thinking of, don’t worry: we have the finest in all Lincoln accessories and parts, and from the best manufacturers in the business. We are choosed with the high-grade and stylish Lincoln accessories to help your vehicle shine forever!

Founded in 1917 by Henry Leland of Cadillac, Lincoln has been a name synonymous with bold American luxury for almost a century. The Lincoln Motor Company got its start by producing airplane engines during World War I. Shortly after the war concluded, Lincoln switched over to manufacturing high-end automobiles and auto parts. It was a rocky introduction to the automotive industry for the brand, as Lincoln endured financial instability right from the beginning. Ford took over Lincoln in 1922 for $8,000,000 and quickly turned the nameplate into one of the country’s top-selling luxury carmakers. In the early ’20s, Lincoln offered four-door sedans, a two-passenger roadster, a limousine, and a seven-passenger sedan. Police cruisers made their way into the Lincoln lineup in 1924, showing off features such as four-wheel brakes, a bulletproof windshield, gun racks, and a whistle connected to the exhaust system.

The Lincoln Zephyr premiered in 1936, providing a dramatic shift in the company’s sales figures. The Zephyr was designed with a “modern” edge compared to most in its class. It featured an aerodynamic shape and was significantly sleeker than competitors such as the Chrysler Airflow. It became a huge success for Lincoln that saw the brand keep the momentum for the development of another mid-level luxury car the Continental. The popularity of the Continental carried the automaker throughout the 1940s with other models like the Mark II helping solidify the rest of the roster. The ’60s ushered in a new era of automobiles and auto parts as well as further achievements by the brand. Lincoln’s Continental now showcased suicide doors in the rear and also began service as an official limo for the President of the United States. Vehicles like the Mark IV and the Versailles made splashes in the ’70s. The Versailles, a midsize sedan, was a departure for Lincoln at that time.

One of the most recognizable models under the Lincoln banner, the Town Car, debuted in 1981. Antilock brakes also began to become a standard option on Lincoln models, making it the first US automaker to offer such. The Mark VI and the Mark VII also saw changes, including a more European feel and a smaller stature. When the ’90s hit, Lincoln was poised for a breakthrough. The Mark VIII arrived with four-cam V8 power along with improved air suspension. During the latter part of the decade, Lincoln released their first SUV, the now-infamous Navigator. The Navigator was an immediate hit and instantly became a luxury-SUV powerhouse. Lincoln also scored big with their latest midsize offering, the MKZ. The MKZ is equipped with a Duratec V6 and an affordable price tag, making it a respectable competitor for the traditional Euro-inspired models that typically clog this segment. The MKS has also impressed after it rolled off the line. A full-size sedan that is more in-tune with Lincoln’s roots, the MKS combines contemporary design and modern amenities with the high-tech brand of comfort today’s luxury car owners expect.

Unfortunately, we have not yet reviewed the Lincoln parts and accessories. But you can absolutely free order the review you need by entering the data on the form below. 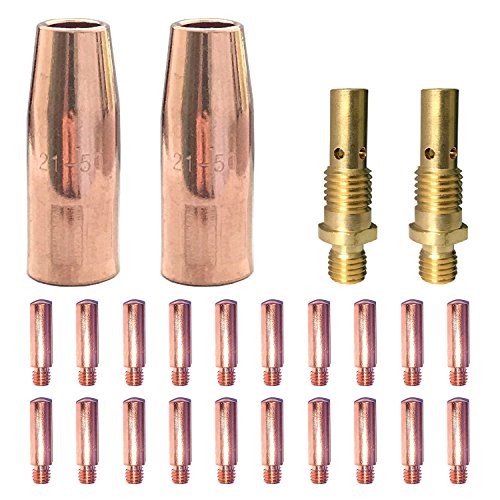 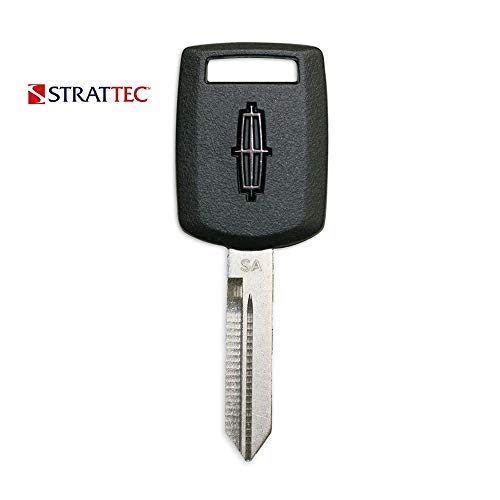 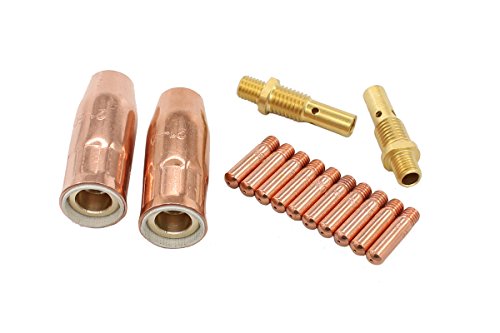 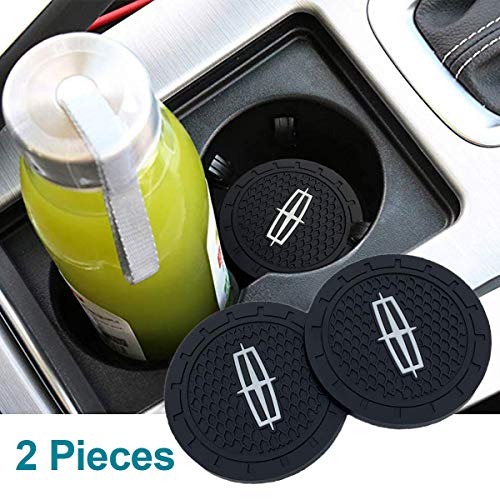 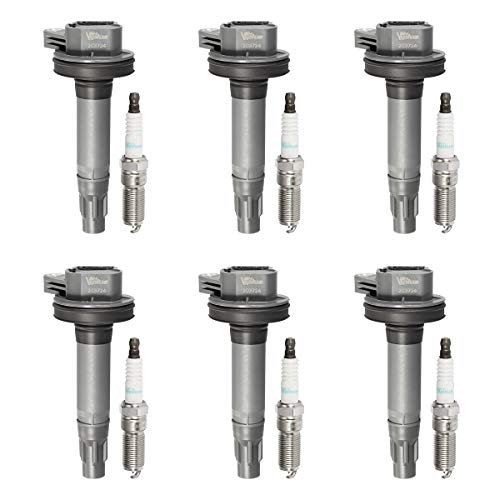 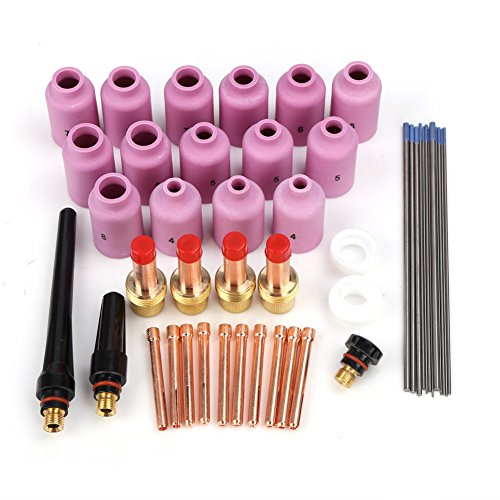 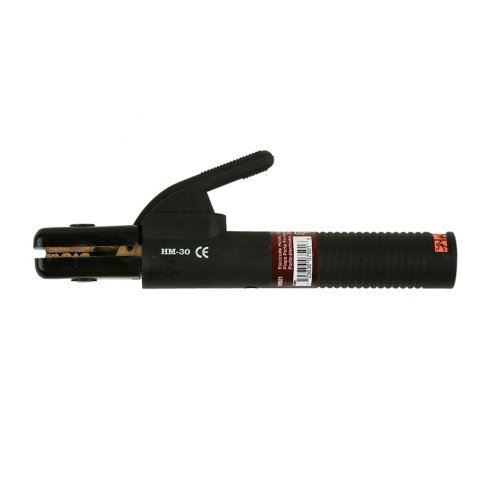 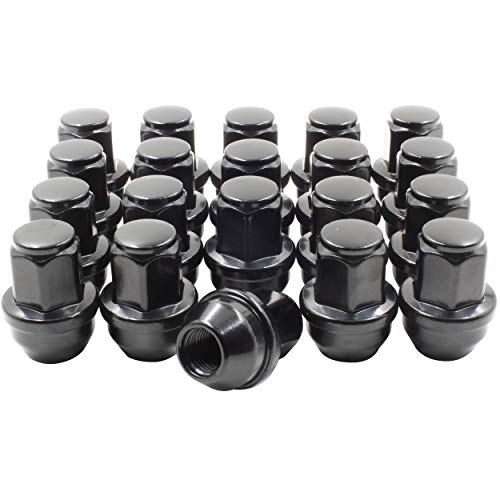 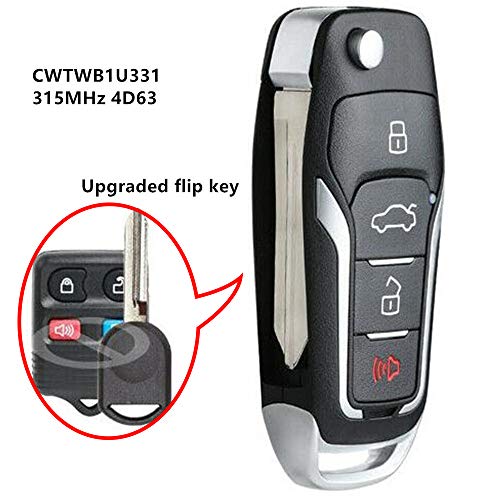 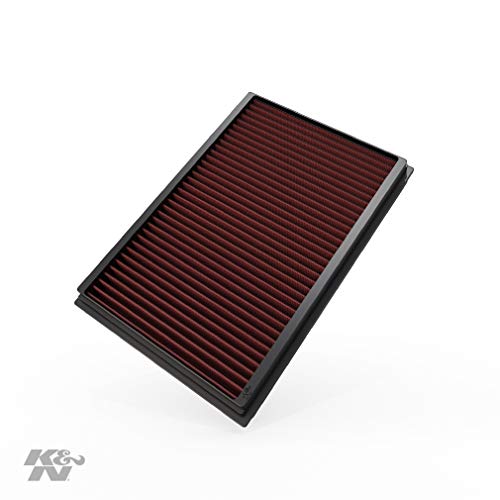 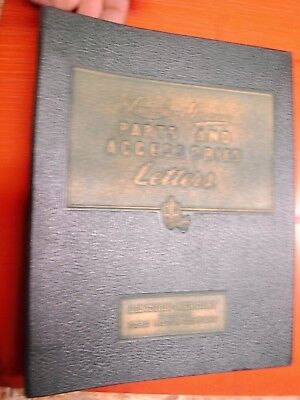 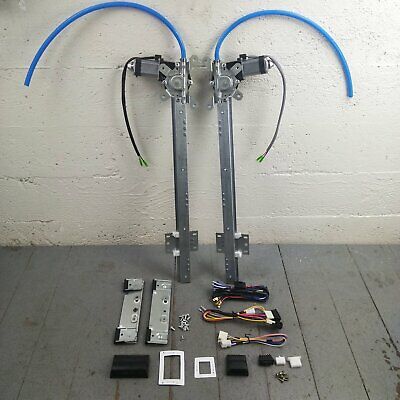 crunched the numbers to find the top bike shops in Milwaukee, using both Yelp data and our own secret sauce to produce a ranked list of where to venture next time you're in the market for a new set of wheels. Lincoln Village's Ben's Cycle...

Participants of Cycle Works will learn the principles of bicycle mechanics, parts and operation. Students will experience hands-on disassembly and reassembly of single and multi-speed bicycles and tune them to good working order. Refurbished bikes will...

For bigger pieces, her shop offers $500 open-to-close sessions, which allow for downtime and lunch breaks without pushing other appointments. As an artist, she says she's pretty versatile but tends to get a lot of work doing abstract and watercolor...