Porsche is power. Porsche is status. Porsche inspires. Seen as one of the most prestigious automobiles in the world, the name itself has almost become an ideal rather than a car. Porsche has become what many aspire to be. That is a concept nearly impossible to compete with, but after all, the name itself doesn’t have many equals. Fearless and dominating, every model with its auto parts is like an exclamation point on a planet full of periods and commas. You take notice whenever you see one. From the most alluring racetracks around the globe to freeways spread even further, this brand never fails to emerge victorious. When it comes to finding the right modifications for your Porsche parts, you cannot settle for less than stellar quality. IMCarExperts.com is the only name you need to know when choosing the best Porsche Accessories and Parts you require. You have to treat your car right and second-place is not good enough. That much is clear. The most cutting-edge Porsche accessories and parts are what will get it done, and you know it. IMCarExperts.com knows it, too. That’s why we are the only web portal where you can find the best Porsche accessories available anywhere, made by the best companies in the world.

Recognized around the world for racetrack-ready performance and sporty exclusivity, Porsche is one name drivers of every background revere. Founded in 1931 by German automotive engineer Ferdinand Porsche, the company initially got its start offering consulting services to other automakers. The German government called upon Porsche to design an economical automobile for the country’s driving population, as at the time, cars were seen more as luxury items and typically priced out of reach for working-class consumers. Porsche answered with the Beetle, one of the most prolific models of the 20th century. In 1939, the first Porsche finally appeared. Dubbed the Porsche 64, it used the auto parts taken from the VW Beetle and boasted a flat-four cylinder engine. World War II soon erupted, and as with most automakers, Porsche was reduced to assembling vehicles for the war effort. Upon the conclusion of the war, however, Porsche got back on track with models such as the iconic 356 Speedster and the 550 Spyder, a low-slung sports car that is considered one of the brand’s classics.

In the mid-’60s, Porsche introduced the 911, a direct descendent of the 356 and equipped with a flat six-cylinder air-cooled engine. The 911 was an immediate hit on the racing circuit, racking up back-to-back wins at Monte Carlo. Porsche followed up the 911 with the 914, a mid-engine offering sold in conjunction with VW. Racing once again was the name of the game for Porsche and in the early 1980s developed the 956, a highly-successful racecar that made an immediate impact. The all-wheel-drive 959 was right on its heels, capable of close to 200 mph. In 1992, the 968 arrived to replace the 944. Porsche was starting to slip in terms of sales and overall popularity but begun to rebound towards the end of the decade with the debut of the Boxster in 1997.

Porsche made huge news in 2003 with the release of the Cayenne, a mid-size luxury SUV, Porsche’s first. The model was thought to be too much of a departure for the usually racing-inspired brand, but the Cayenne made an impression with its comfortable cabin and penchant for performance( the Cayenne Turbo S shows off 521 horsepower thanks to a 4.5L V8). Porsche returned to its roots with the Carrera GT, a sports car featuring a 5.7L V10 with a mid-engine layout. The Cayman, another mid-engine offering, joined the lineup in 2005 and has won numerous awards, including being named Sports Car of the Year by Top Gear (2005) and to Car & Driver’s Ten Best list (2007-2009).

Unfortunately, we have not yet reviewed the Porsche parts and accessories. But you can absolutely free order the review you need by entering the data on the form below. 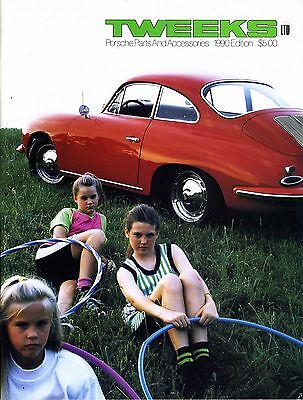 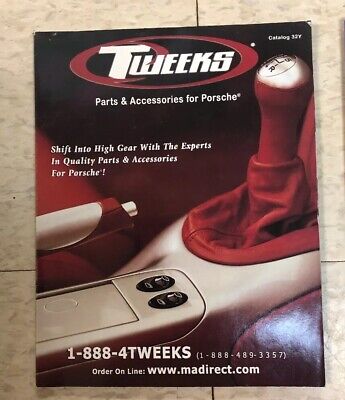 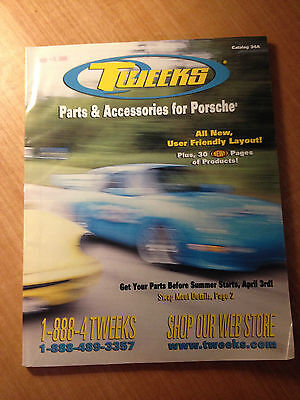 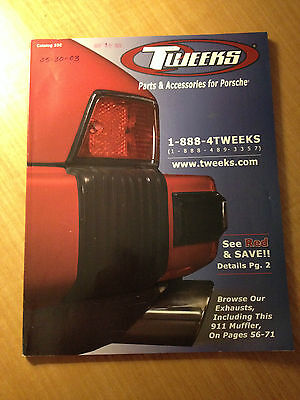 20 Obnoxious Pics From The Rich Kids Of Social Media

We've already touched on how these rich kids pack without any second thought of how many pieces of luggage they are bringing or whether or not they should leave anything behind. They pack it all and they do so by filling up Driving along the coast...

Car lovers would much rather spend their money on cool parts and accessories than pay a hefty fine for using a phone while driving. Giving them the iOttie Easy not be completely possible. If the 1957 Chevy Bel Air they've been dreaming of isn't...