One of Sweden’s greatest gifts to the world has always been courtesy of Saab. Never meek, Saab made its name by incorporating turbocharged values into logical but stylish bodies, sending them on their way to conquer the rest of the world. Just about every model offers a sleek yet business-like profile combined with punchy yet efficient performance. All your ride needs now is a touch of your influence mixed in. Don’t worry though, because IMCarExperts.com carries the best Saab Accessories and Parts that always do the trick. Whether it’s the dynamic exterior or the tasteful and modern interior, customizing your version with the right Saab accessories and parts is an important element in what sets you apart from the rest of the field. We’re right here with all of the Saab accessories and parts that accomplish your goals. With IMCarExperts.com, it’s your care and attention to detail that allows us the pleasure of serving you with that very concept in mind.

Saab models are known for delivering a hint of luxury along with racing-inspired performance. Saab was founded in Sweden in 1949 and soon after produced its first car, the venerable 92, a compact two-door coupe recognized for its aerodynamics. The 93 followed in 1955 equipped with a three-cylinder engine. A few years later, the brand’s first wagon, the 95, was introduced and capable of seating up to seven passengers. Also making its presence felt during this period was the 93 GT750, a sporty two-door coupe which is credited with being the first model to offer such standard Saab parts as safety belts. 1960 marked the arrival of the Saab 96, a smooth compact sedan that would wind up in production for over twenty years and help put the Swedish automaker on the map. The Sport coupe followed and was a quick success on the race track. Appropriately, Saab renamed it the Monte Carlo 850 as a nod to its racing prowess.

The ’70s gave birth to the 99 Combi Coupe, the 900, and the 99 Turbo; three models that helped sustain the brand during a downtime in the auto industry due to the oil crisis. The 99 Turbo represented one of the first models designed for practicality to be outfitted with a turbo engine, thus becoming a trait that would become indicative of the brand. During the 1980s, Saab’s lineup consisted of the 900 Turbo, 900 Turbo Aero, the European-only Saab 90, and the 9000. The Saab 9000 premiered in 1985 as both a four-door sedan and five-door hatchback. It was also the brand’s first executive car. In 1990, GM purchased 50% of Saab to kick off the decade. The Saab 9-5 took the 9000’s place in the lineup for the 1998 model year and was made available with several inline four-cylinder engine options as well as a V6 the next year. It is also noted for its safety features, including Active Head Restraints.

GM purchased the remaining shares of Saab in 2000 and during the same year, the brand introduced the Saab Variable Compression engine, which changes the volume inside the combustion chamber, in turn changing the compression ratio. The second generation of the 9-3 was unveiled in 2002 without the hatchback variant. 2005 welcomed in both the 9-2X and the 9-7X. The Saab 9-2X is based off of the Subaru Impreza and assembled in Japan as a four-door wagon while the 9-7X is the automaker’s mid-size SUV. The 9-7X is built off of the GMT 360 platform which also hosts the Oldsmobile Bravada, Chevy Trailblazer, and GMC Envoy. In recent years, Saab has developed numerous concept cars that have generated a buzz within the industry, including the 9-4X crossover SUV. Other innovative safety features have also been implemented, such as cross-wheel drive, an all-wheel drive system that increases fuel efficiency.

Unfortunately, we have not yet reviewed the Saab parts and accessories. But you can absolutely free order the review you need by entering the data on the form below. 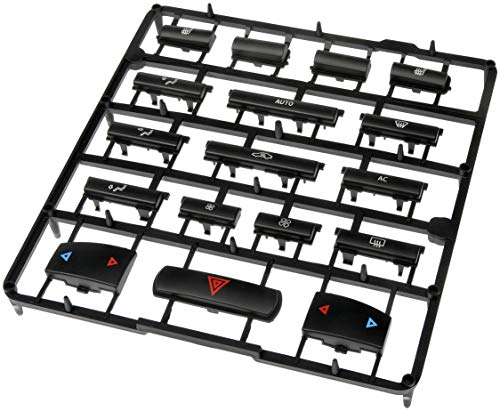 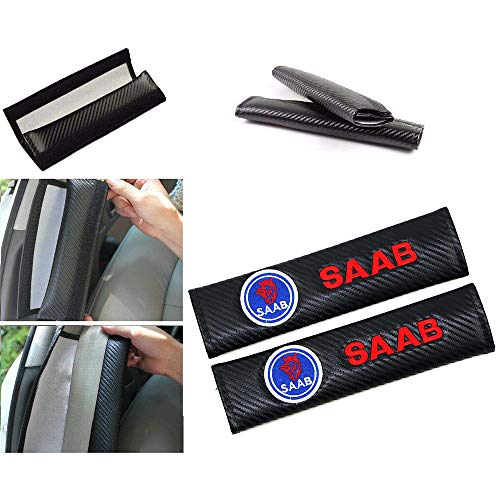 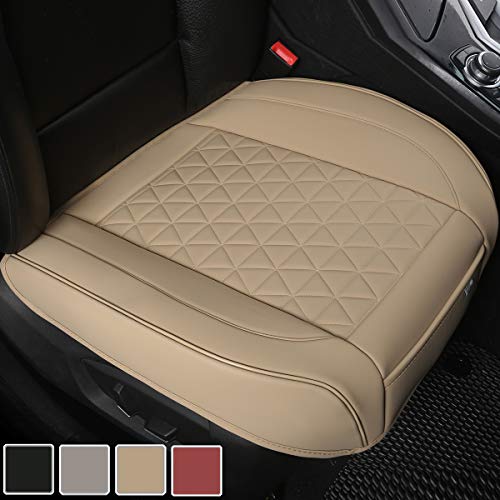 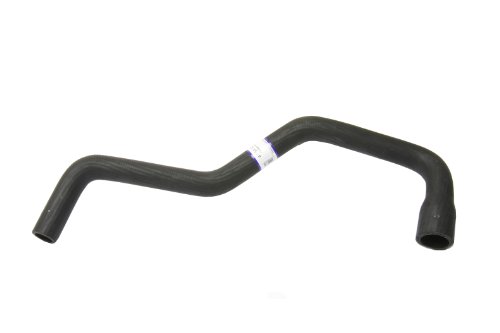 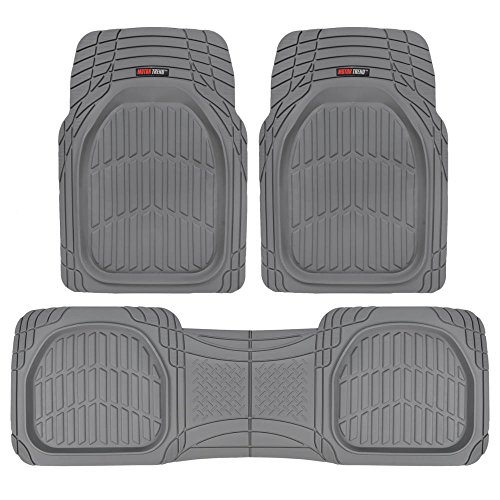 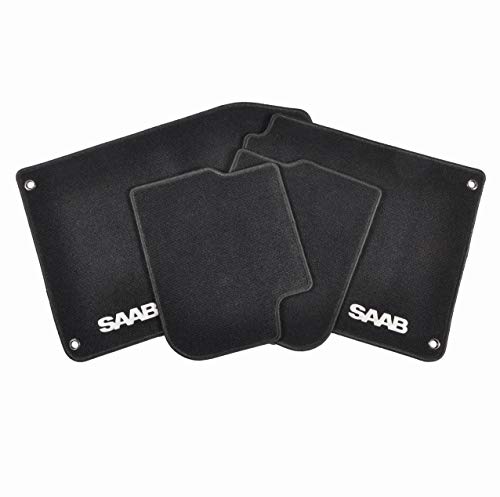 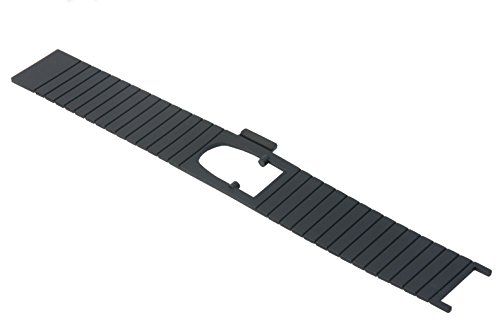 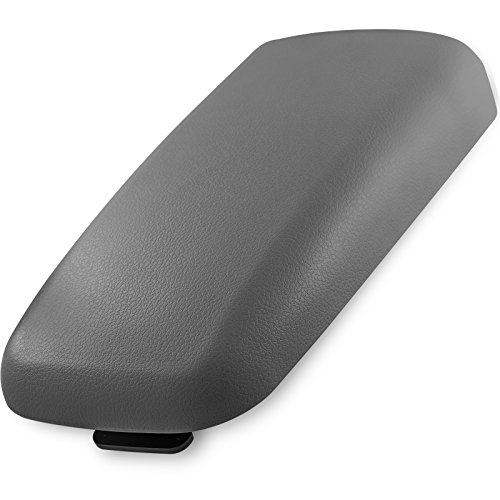 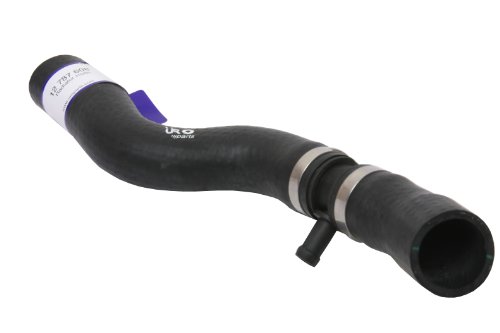 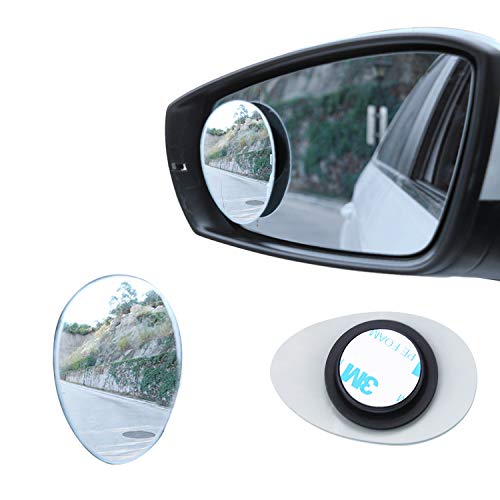 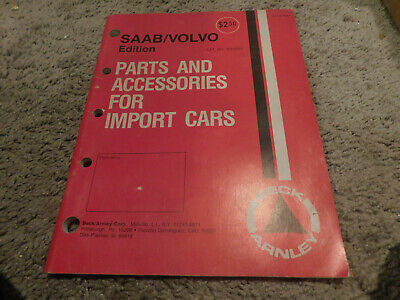 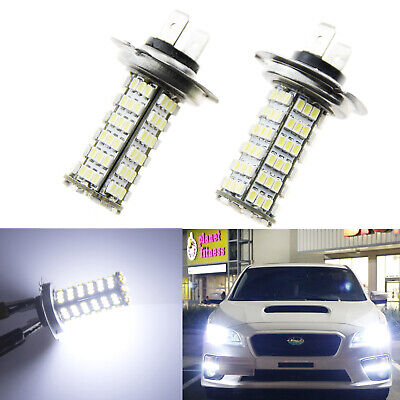 Stick with factory-quality replacement parts or remanufactured items from trusted brands: harder to determine these days as many times the same parts live in different branded boxes, but that's where research is paramount. If neither in #3 exist, get...

Want to feel good about yourself? Scratch the surface of an outwardly successful, right-thinking person and peer inside. Needle them just a bit about a topic that should be mundane — politics, for example — and watch the quaking begin. Watch the dam...

20 Photos Of Cars In Buildings That Were Sadly Left Behind

This car has been left in a warehouse somewhere, with its hood up, and not much of anything resembling an engine left inside of it, clearly pillaged for scrap and parts. The headlights are still in tact, though, and the body and paint are all in...

While many celebrities are headed to Coachella this weekend to embrace their inner boho, there was still tons of great fashion this week that channeled more polished vibes and red carpet glam. Case in point: Lily James showed us how to do spring formal...