Dynamic, explosive, and accommodating, Scion is certainly established as a street favorite. While any member of the Scion family has the ability to be a performance-based vehicle, the brand also boasts a level of flexibility when it comes to accessorizing that is exciting and refreshing. The options are not only ever-growing, but encouraged. And that’s what driving a Scion is all about. Whether it’s the colors and textures of the tc or the crossover xB, Scion caters to those who understand the importance of comfort as well as contemporary fashion. IMCarExperts.com strives to make sure that when it comes to best Scion Accessories and Parts, it gets even better. The widest selection of Scion accessories and parts at the highest quality and best value – IMCarExperts.com knows what it takes to help your model rise to that elusive next level. Don’t wait around for a better deal-you won’t find one anywhere else. Consider us your “One Stop” for all Scion accessories.

Scion is a Toyota-owned brand designed to attract a youthful demographic interested in affordable yet stylish vehicles. First introduced officially at the 2002 New York Auto Show, Scion presented two concept cars, the bbX and the ccX. Both would wind up as staples in the Scion lineup as the xB and the tC, respectively. Scion cars were first launched in California during June of 2003 and did not hit the East Coast for another eight months. By June of 2004, the nationwide rollout was complete. The first models offered were the xA and the xB. The xA premiered as a five-door subcompact hatchback and was made available with either a four-speed automatic or five-speed manual transmission. The xB was a bit more distinctive as a subcompact wagon combining Scion parts’ smooth lines with a retro-boxy body shape.

The Scion tC joined the roster for the 2005 model year built off of the Toyota Avensis platform. Although a compact coupe, the tC boasts a wheelbase long enough to provide a surprisingly spacious interior and its hatchback trunk is also a departure from models typical to its segment. The Sicon xA was replaced with the xD, a similarly styled five-door subcompact hatchback, in 2007 for the 2008 model year. Over its first two years, the Scion xD sold approximately 38,500 units, a respectable number given the competition. It was also named the most reliable new automobile for 2009 by Consumer Reports.

Scion dealers offer “no haggle” pricing, similar to Saturn. This has been a successful marketing strategy for the brand, as it takes away the burden of negotiating. Another trait Scion is known for is offering its model with one trim level, which helps keep prices down, as well. True to its cutting-edge image, Scion has employed various types of new media to do its marketing, including producing viral commercials and creating posters aimed at directing potential buyers to several Scion-based websites. Since its arrival, Scion has built a reputation for innovative advertising and hospitable customer service to go along with its fashionable and reliable fleet of vehicles and vehicle parts.

Unfortunately, we have not yet reviewed the Scion parts and accessories. But you can absolutely free order the review you need by entering the data on the form below. 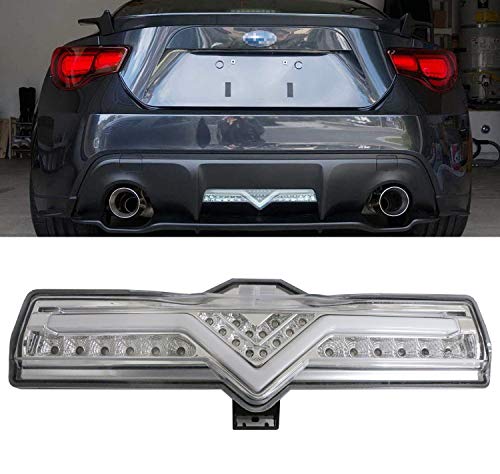 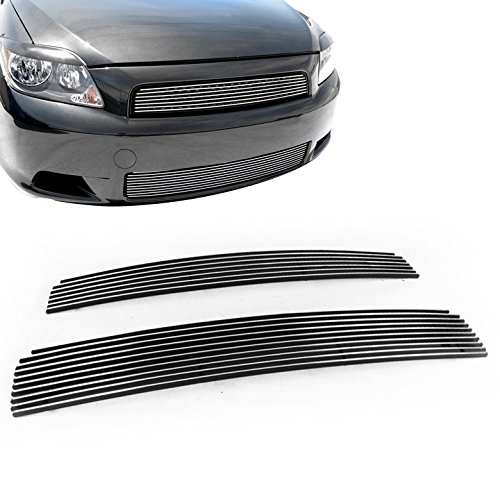 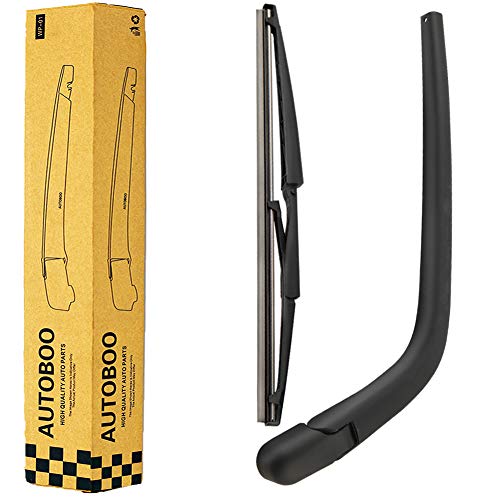 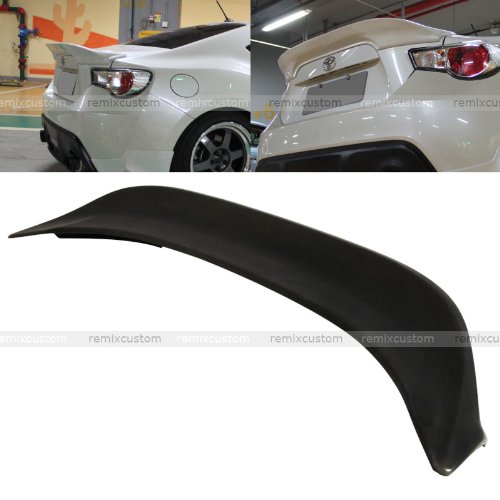 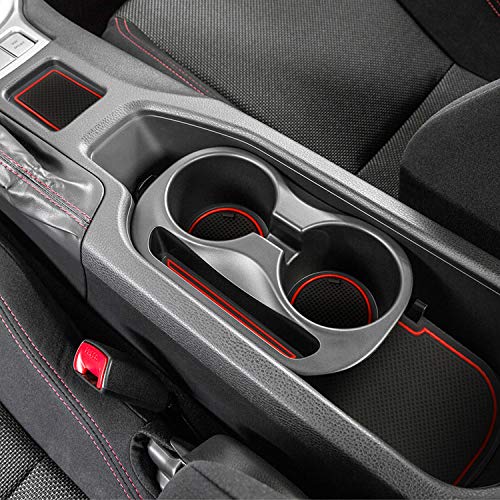 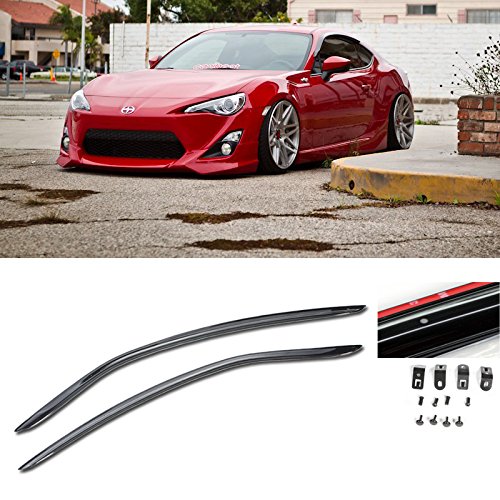 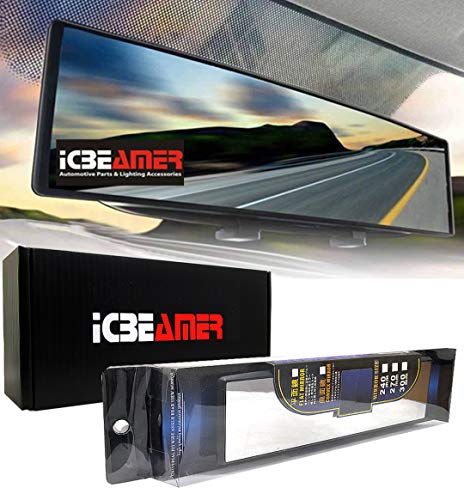 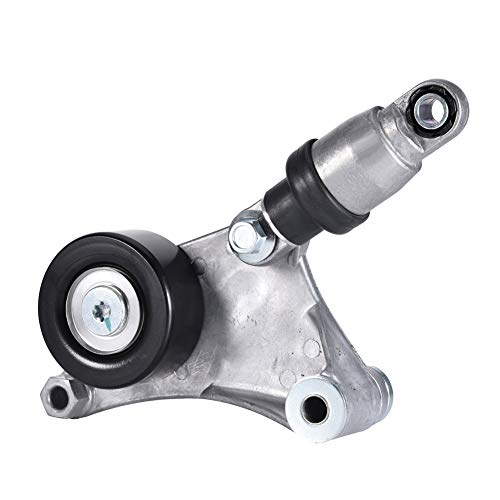 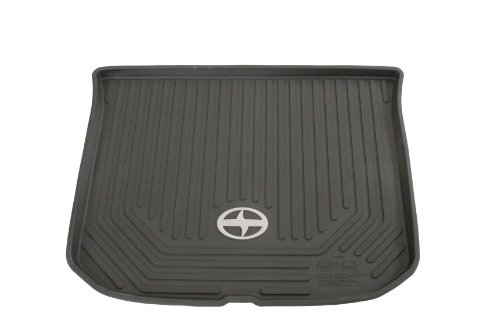 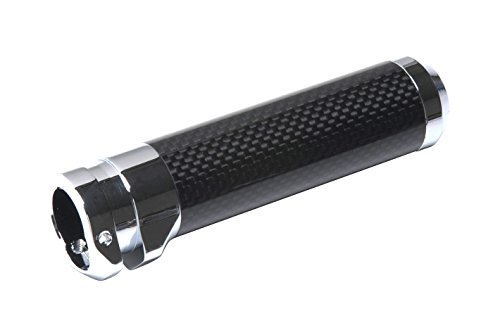 The Truth About Scion Cars and Why Toyota Stopped Making Them

Scion car review. The Truth About Scion Cars and Why Toyota Stopped Making Them, FYI and car review with Scotty Kilmer. The truth about Scion. Is Scion ... 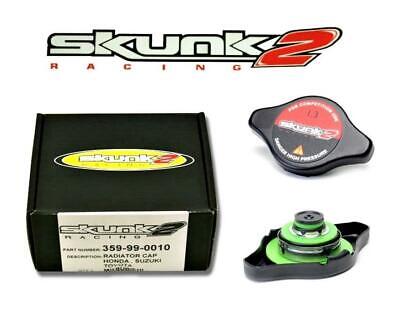 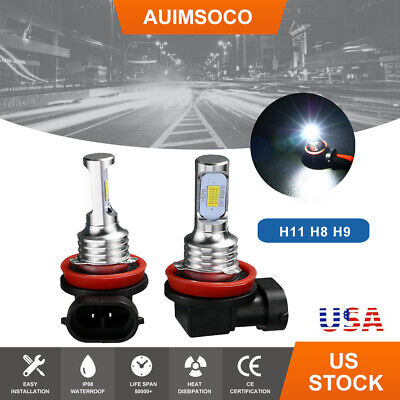 This new website is designed to better meet the needs of consumers shopping for genuine Toyota and Scion products and allows Toyota South Atlanta to compete both locally and nationally in the genuine Toyota parts and Toyota accessories market. This...

Well, just about, says a thankful Pietro Gorlier, head of Mopar, the parts, service and accessories unit of Fiat Chrysler Automobiles. Mopar (a contraction of “motor” and “parts) Gorlier: It's a pretty good time for us. In the space of a few months...